Clint Cunningham – Creedence to Cocker at The Barn@ReedValley – Friday, 7 July 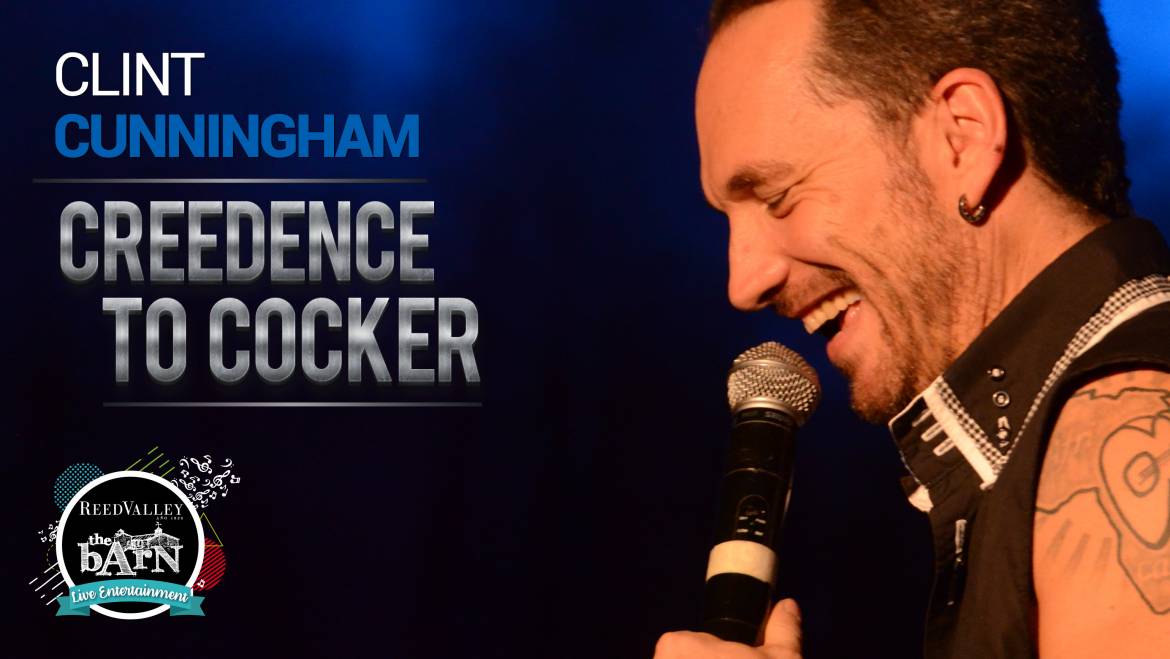 “I believe that I facilitate healing through the medium of music,” says Clint, “I am passionately connected to music and performance … it is my calling.” After 15 years in the pubs and clubs and almost as many years in the supper theatres, casinos and show venues, Clint has uniquely built a business outside the mainstream music industry where he and his band enjoy great support from the motorcycle and boxing industries.

Not only is Clint successful as an entertainer and songwriter, but he has also written a fictional novel and produced and directed a movie called Universal Language, which documents his various motorcycle and musical exploits.

His Creedence Clearwater Revival Tribute has rocked sell-out audiences at most supper theatre venues, from all the Barnyard Theatres to Richard Loring’s Sound Stage. To date they have performed over 600 CCR Tribute shows.

“Ultimately, Cunningham’s mission to create great rock music in the name of fun, is a refreshing change in a world of pop idols and posturing. With boy bands and wannabe singers dominating our air waves, Cunningham and his sidekicks are emerging as one of the few real-deal, no-frills bands on the local music scene,” Peter van der Merwe, The Star.

Clint Cunningham, celebrated frontman of the band Clint & Co., will be at The Barn@ReedValley on Friday, 7 July with his Creedence to Cocker show! All your favourites and a few of his own will be performed – a show not to be missed!

Tickets are available online at R150 per person. Doors open at 18:30 and the show will start at 20:00. You can also order one of our delicious platters online to enjoy during the show. 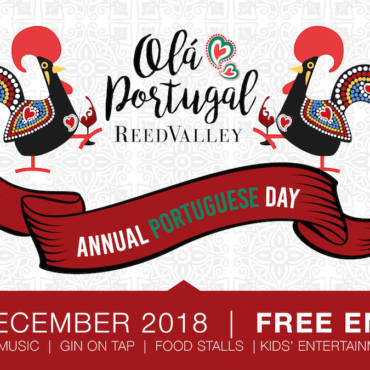 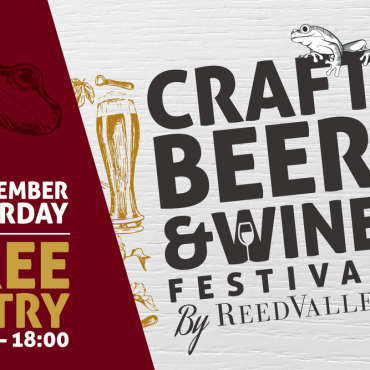